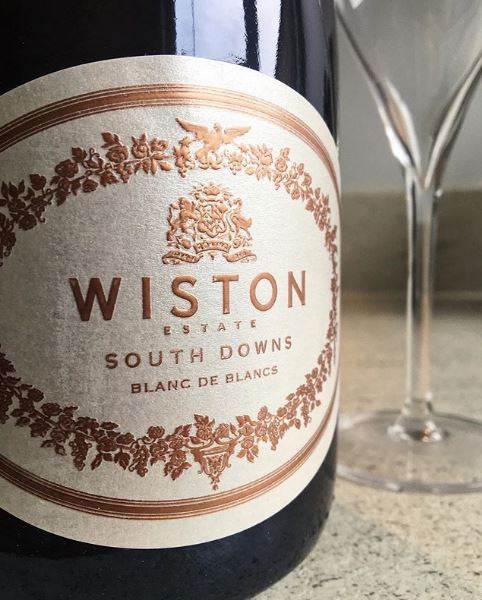 Let’s break it down for you:

Prosecco comes from Veneto, in North East Italy. Did you know there are different quality levels based on where the Prosecco grapes were grown? DOCG status Proseccos are the highest-status wines, with the best of these having been grown just north of Venice. Hugely popular in the UK, Brits were at one point buying one in every five bottles of Prosecco! 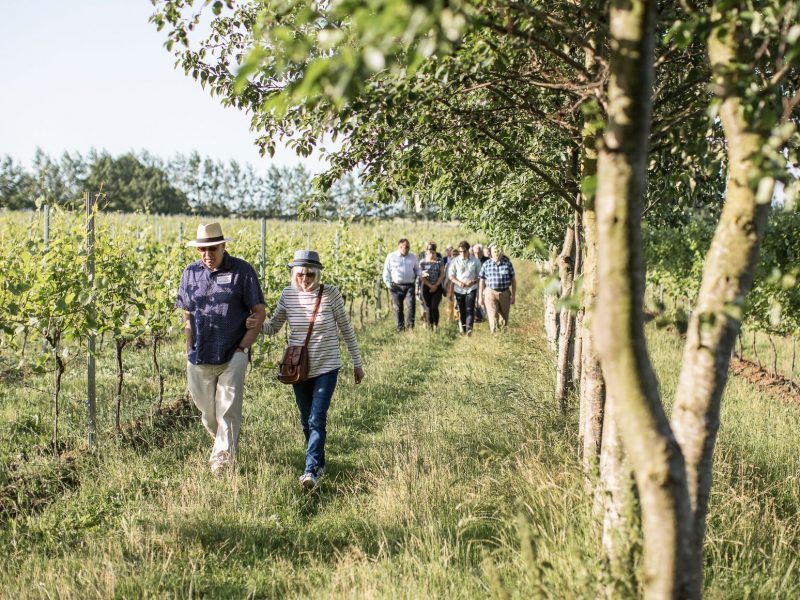 English Sparkling Wine can be made with any grapes grown in England, but they are predominantly made with the same grapes as Champagne – Chardonnay, Pinot Noir and Pinot Meunier. The main reason for this is that the climate in the South of England is most similar to that of Champagne, in the North of France.

Prosecco is made using the Charmat method, otherwise known as the Tank method. The grapes are crushed and pressed of their skins and seeds, then transferred to first fermentation in large stainless-steel tanks. After this, the wine undergoes a second fermentation in pressurised tanks, which trap the natural carbon dioxide gas and cause it to dissolve back into the wine and become the wine’s bubbles. Proseccos are rarely vintages (made from grapes grown in the same year), and the production method is cheaper and quicker than that of English Sparkling Wine.

Prosecco is typically dry (Brut) and very light bodied with green apple, melon and pear flavours. Prosecco was originally only slightly fizzy, but today most examples are fully sparkling with simple flavours and a slight bitter (lager-y) edge. Prosecco is the main ingredient in the ever-popular and simple-to-make Bellini cocktail. Simply pour peach puree into your glasses up to 1/3 of the way up, and top-up with Prosecco.

English Sparkling Wine is similar in taste to Champagne – with the dominant flavours often more creamy, almond-y and toasty than Prosecco, and fruit flavours more commonly apple and citrus-lead. With there being many more variables in English Sparkling Wine production than Prosecco, the flavour profiles can differ a fair amount. Vineyards across the South of England grow on various soil types, and the grapes can be mixed in differing proportions depending upon availability and winemaker-preference.

**BLACK FRIDAY OFFER: Use code MIXSIX for free delivery on ANY six or more bottles** Dismiss